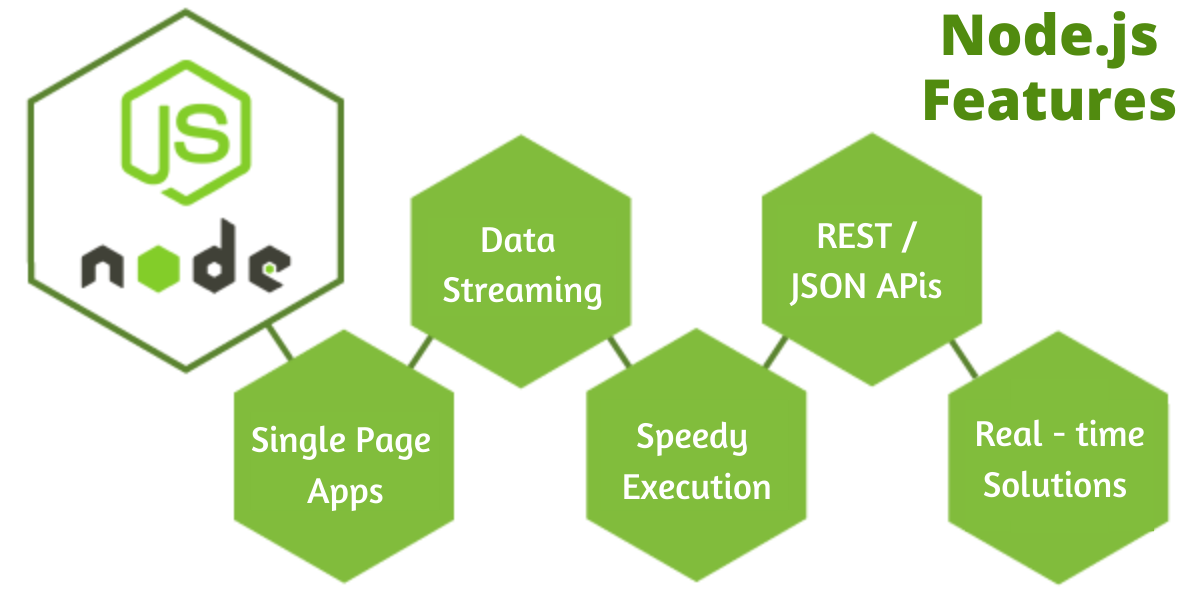 It is widely used for developing real-time applications that can run on multiple platforms.

If your company is looking for a robust framework for the back-end development of web applications, then you can contact a Node JS development company.

The popularity of Node JS is due to its extensive feature list.

1). Node JS is asynchronous and event-driven:

One of the important features of Node JS is the library of its APIs, which has an asynchronous and nonblocking feature allowing the API to return data.

This allows Node JS to process thousands of simultaneous requests. Even with such a huge demand, there is no interruption in the data flow.

This ensures that the RAM consumption is minimal thereby improving its performance.

It helps the server to smoothly respond to non blocking techniques.

This allows the server to have highly scalable features compared to what you get in the traditional servers.

The Node JS has enabled the JS to the server-side.

This has allowed companies to build both the backend and front end of their product based on a single scripting language.

This is very important to reduce the developmental time, expenses as well as recruiting experts as the company has to focus on only one scripting language.

Therefore, any team of engineers who are expert in JS will be able to provide a comprehensive backend and front-end solution to companies who wish to develop web apps.

The Node JS library is extremely secure and blazingly fast for code execution.

It comes with a V8 engine which is developed by Google. The V-8 engine converts JS code into machine code that allows faster execution.

The micro-services architecture is gaining more popularity amongst the developers compared to the monolithic one.

This has made many companies to split an app into smaller services.

Furthermore, the large number of ready to use modules as well as the event-driven I/O model of Node JS makes it ideal for the micro-services solution.

Node JS has a rich ecosystem wherein the developer can use numerous ready to use tools which can significantly fasten the development performance.

The JS package manager which has more than 700 K building blocks and are referred to as N, P, M that allows the developer to search, share, install and reuse lines of code.

7). Errors can be easily tackled:

The Node JS 10 got standardised with adapting to the error codes.

A web app made up of Node JS does not have any kind of buffer data which makes them quite simple with output and includes the data chunks.

Any developer who uses Node JS can get the support of a large and active community that is continuously contributing to further development through the improvement of this framework.

As Node JS uses JavaScript as its main language to build web applications, it has made the development process faster and easier.

Any developer of Node JS creating an app with proper structure can package it into a performable that contains all its own dependencies.

As this is an open-source framework, the Node JS community has created several models which has improved the capabilities of Node JS applications.

The Node JS 10 comes with OpenSSL 1.x that allows enhanced protection with the priceless data. The OpenSSL allows forward tapping.

14). It comes with a trace event mechanism:

The innovative trace events mechanism allows the developer to monitor the performance of the code efficiently.

The above-mentioned points show how the Node JS open-source framework is advantageous to modern developers.

The Node JS development company uses JavaScript for both front-end and back-end servers.

Therefore, if you are looking for Node JS development services, then hire the services of a reputable company with extensive knowledge in this field for your next project. 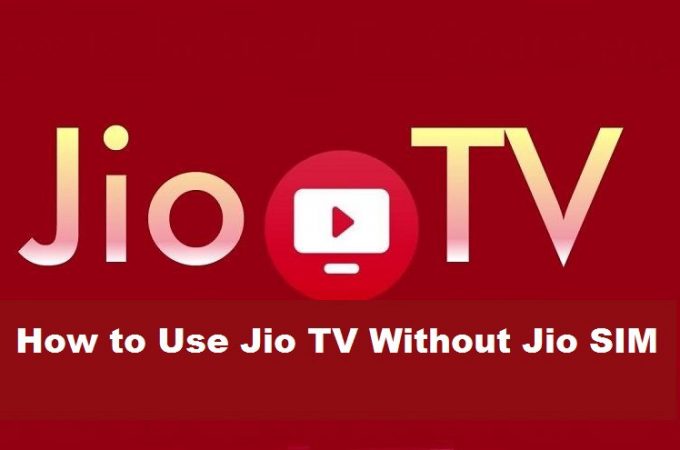 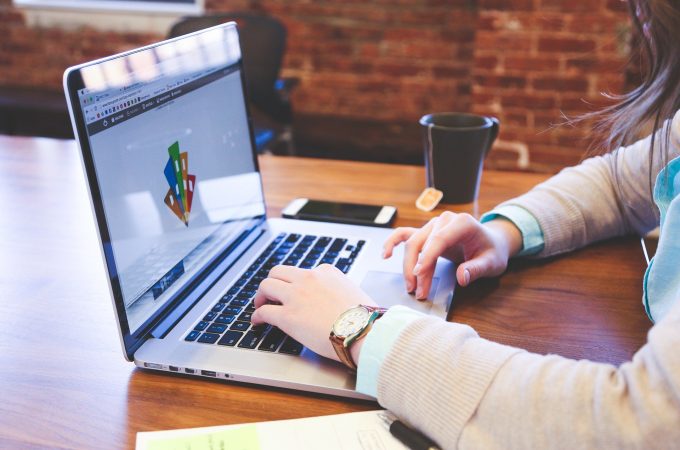 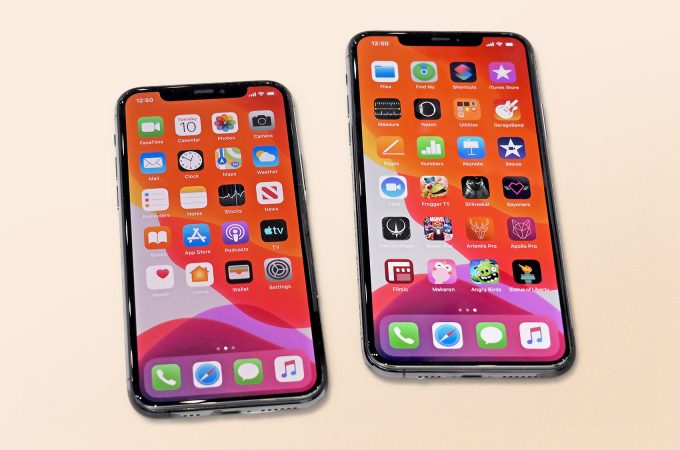 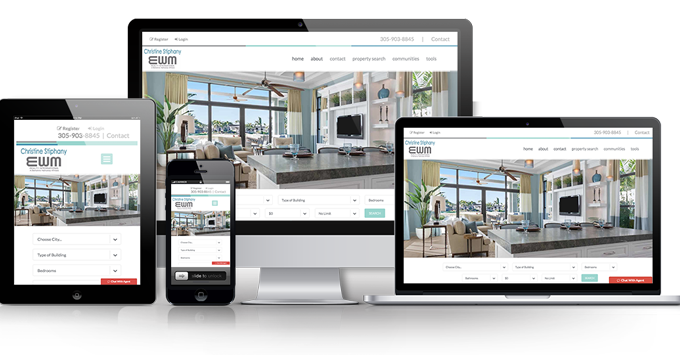