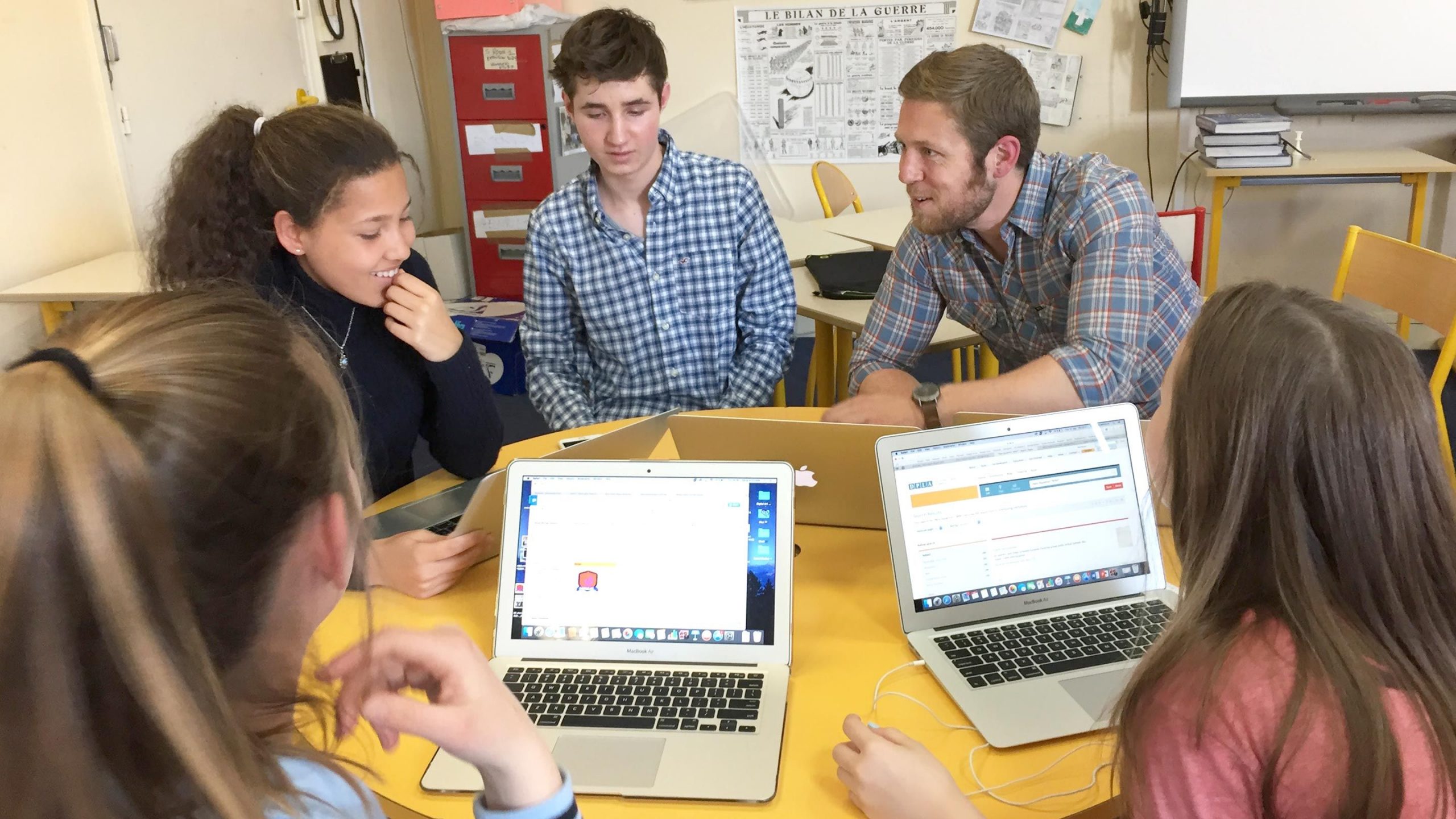 Human brain likes to generalize. Similar to fitting together the different pieces of a puzzle, it makes generalizations out of individual examples. This is essentially how concepts and ideas are formed – by combining different things that have similar characteristics so they can be easily classified. It’s a very efficient way to give meaning to your world. It is also a great tool for teachers because examples, particularly the real-life ones, help students quickly get the grasp of concepts. Without them, students can form misconceptions, undergeneralize, or overgeneralize. There are many strategies to use real-world examples to up your teaching game. Read on to learn about them.

Use Examples in Which the Irrelevant Attributes Differ Widely

Providing the right type of real-world examples is crucial. Make sure that the attributes of the examples vary widely, especially on characteristics of a concept that are irrelevant. This will help your students get the right idea. By varying the less relevant or completely irrelevant attributes, your students get a more refined understanding of the concept that you are teaching. This strategy is commonly used in various institutions, particularly economics tuition centres, and it is very important because if your real-world examples don’t vary on irrelevant attributes, they will lead to your students forming limited generalizations.

Progress from Simple to Difficult Examples

It is recommended that you start with simple real-world examples at first and then move to more complex ones later. This is important because if you only use simple instances of a concept, then your students will less likely be able to classify the more difficult examples. This will ultimately lead to under-generalization.

Take a radiologist studying bone fractures, for instance. If he only learns how to identify the most common and obvious instances, in which fragments are completely separated, he will undergeneralize about fractures. And when he comes upon a fracture in which the bone fragments are partially joined, he could make a false diagnosis.

Present Examples of a Concept in Rapid Sequence

When incorporating real-world examples in your lectures, it is recommended that you close them together in time. This will enable them to be active in working memory all at once, hence helping the overall process of generalization. Your students might not generalize the concept if there is a time gap between the presentation of your examples. So, either leave several examples on the screen at one time or present them in rapid sequence.

Use Matched Examples and Non-Examples for Concepts with Related Attributes

Just like generalization, the human brain also likes to discriminate. This particular trait restricts the wide variety of examples that are used to form a concept. In this case, presenting non-examples prove to be useful. Non-examples are an instance that is particularly not an example of the concept that is being taught. They should vary in one attribute from the example with which the instance is paired.

Some studies suggest that concepts with evidently distinguishable characteristics (e.g. color versus texture) are better learned with real-world examples only. This is because the learner only has to generalize in order to grasp the concept. However, concepts that have common attributes require discrimination skills and hence need both matched examples and non-examples.

Provide Opportunities for Students to Generate Their Own Real-Life Examples

During your lectures, you should ask your students to generate their own examples of the concept that you are teaching. Promoting response and reflection in this way will correct misunderstandings and reinforce well-formed concepts. Furthermore, it may also remove some of the blurry areas since not all topics can be clearly defined. For instance, on a specific topic, one of your students might come up with an example that does not align with the example of your other students. This will lead to further discussion and responses that will ultimately correct the misconception.

Discovering concepts on its own is a natural occurrence for the brain. So, it’s not surprising that discovering them from interacting with a wide range of real-world examples is an effective way to learn them. This strategy is easier in a traditional classroom setting as compared to online or distance learning, but it can be done. It involves presenting several examples to students and inquiring what they find similar in those examples. Through discovery and exploration, students can quickly grasp the concept. Then use context-sensitive feedback and questions to correct any misconceptions.

Studies indicate that discovery learning is most effective when students already have a developed knowledge base. That’s why using real-world examples in teaching is extremely important. Check this out for a real-world example! 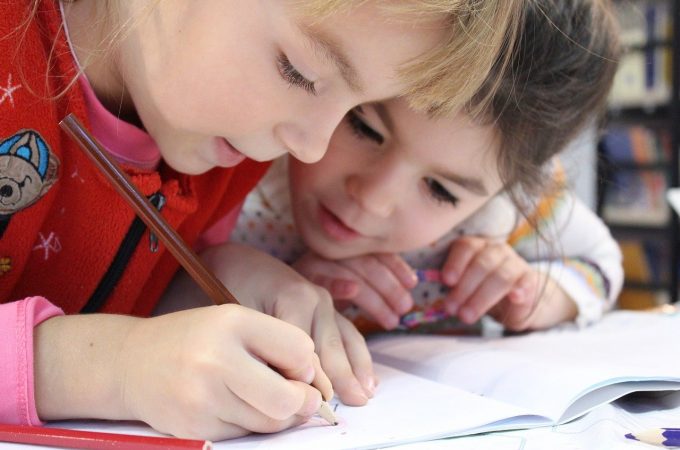 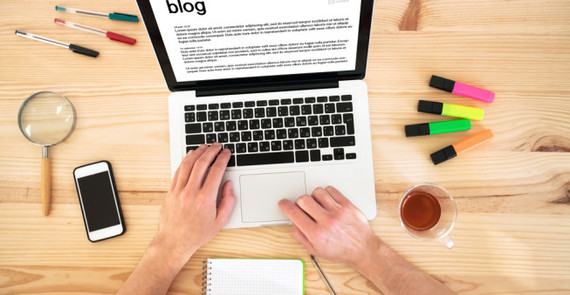